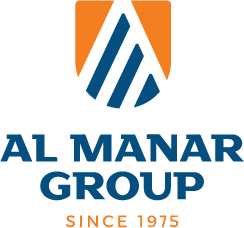 Al Manar Trading & Distribution Company (AMTD) has agreed a deal with French oil & gas giant Total to exclusively distribute the Elf lubricants range in Egypt. The company, which is a subsidiary of automotive fluids and car parts firm Al Manar Group, will distribute a range of products including engine oils, hydraulic oils and other automotive fluids. Ahmed Nawara, managing director and CEO of Al Manar Group said that the lubricants “ will be fully manufactured inside Total plants in Borg ElArab, Alexandria”. He said that the company worked with some of the major producers of lubricants and car parts across Europe and the United States, and “offers genuine products that maintain performance quality”.  Nawara added.

Egypt’s investment climate has gained more attraction in various fields including engine oils, as evidenced in the keenness of major global corporations and entities to have presence and invest in Egypt. 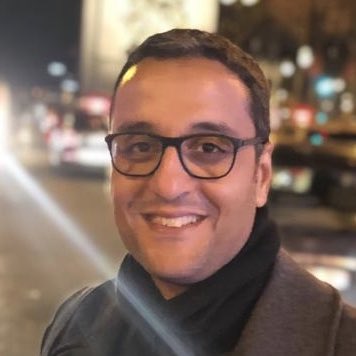 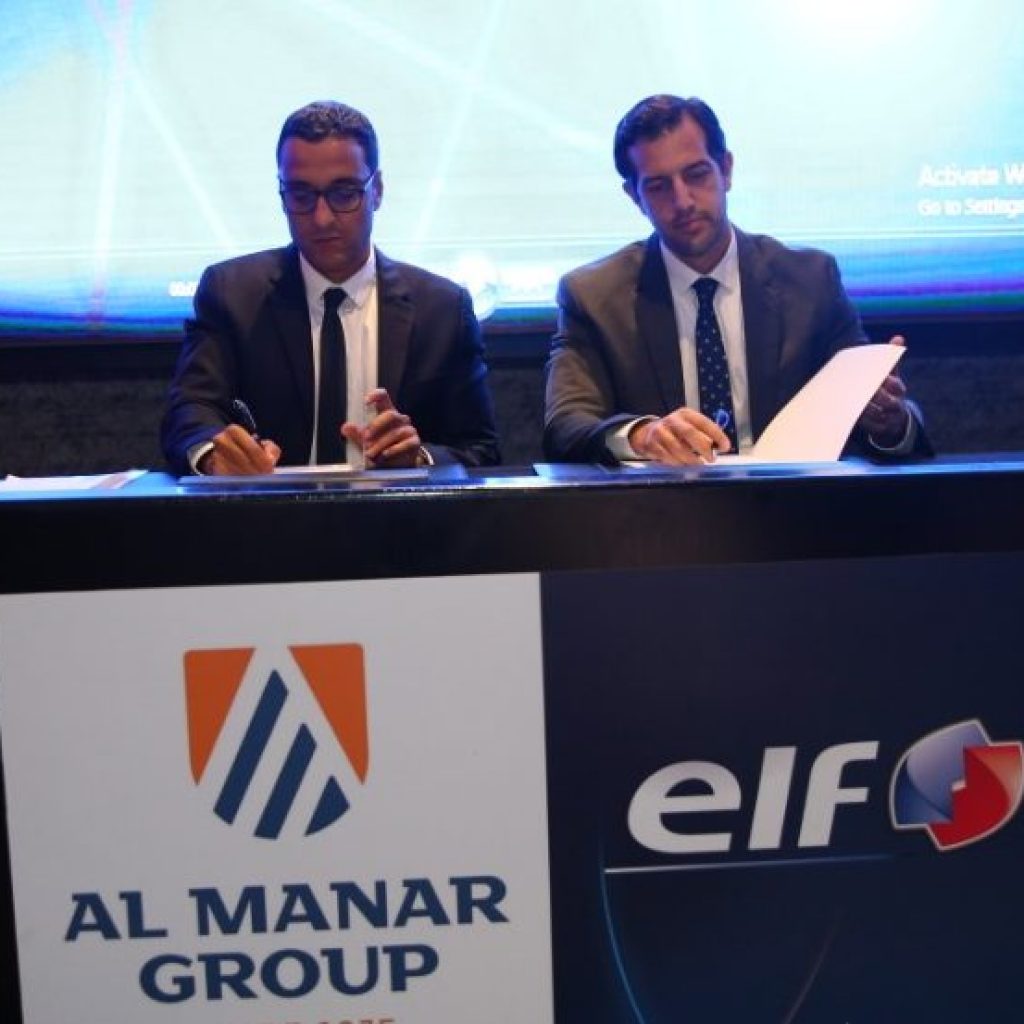 Al Manar Group’s factory in the 6th of October City has reached a production capacity of about 5,500 tons a year, said the company’s CEO Ahmed Nawara, according to Amwal Al-Ghad.

Al Manar, which specializes in automotive lubricants, aims to increase its production by %35 by the end of the year, by raising production capacities and expanding in product distribution locally and internationally, Nawara added. The CEO further pointed out to the company’s five-year plan to develop and expand the 6th of October facility from 2018 to 2022, including developing the production capacity, increasing the number of the company’s distributors and representatives.

Al Manar Group has succeeded in increasing the share of exports in its overall sales to %10 in 2018, thanks to sales in North African markets and expanding to East Africa through Kenya. 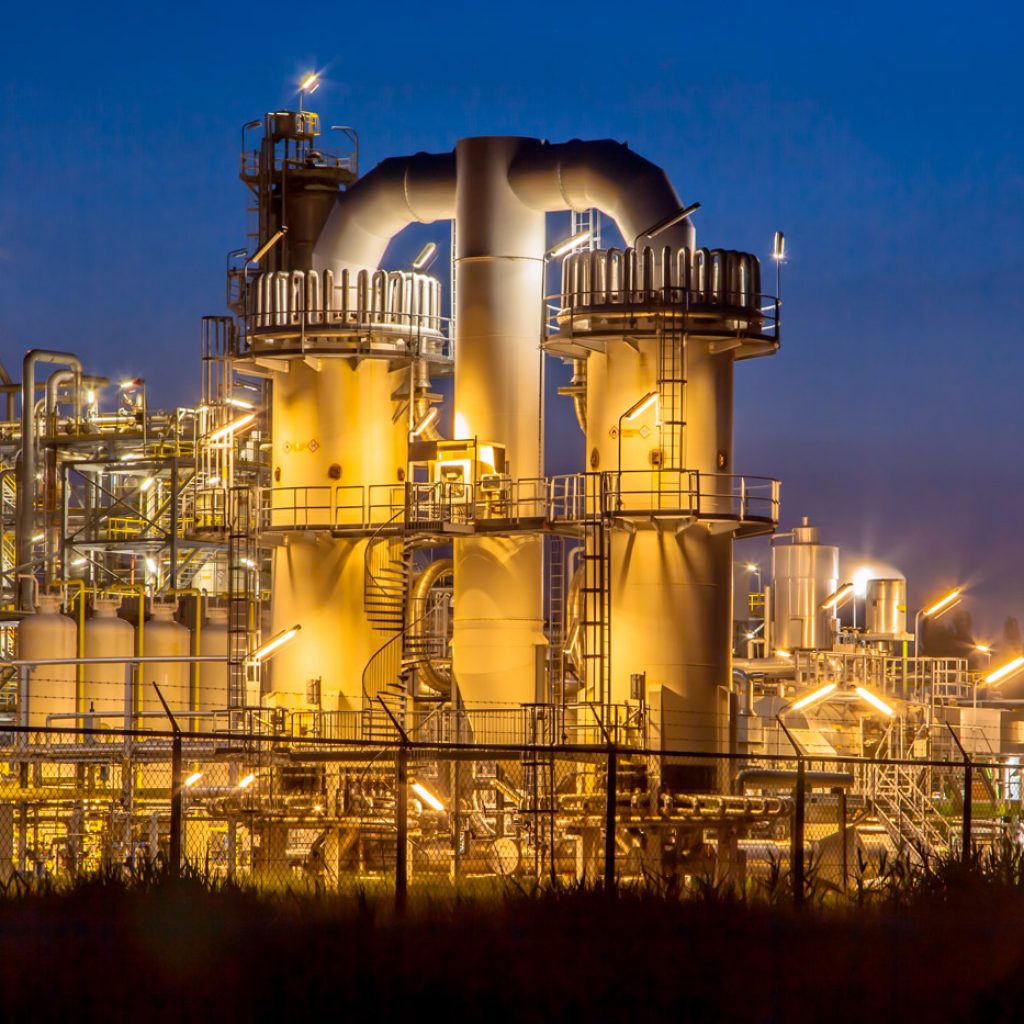 Ahmed Nawara, as an EMBA graduate and the managing director of Al Manar Group, spoke at the graduation of the first class of the Executive MBA of the American University in Cairo. He emphasized how the program had changed his business practices. “The EMBA broadened my horizons and enhanced the way I manage my business,” he said. “We were exposed to different cultures, challenges and success stories through real-life case studies of international companies working in several industries. This drastically affected how I look at my business today and how I see it being 10 years from now.”

We were exposed to different cultures, challenges and success stories through real-life case studies of international companies working in several industries. This drastically affected how I look at my business today and how I see it being 10 years from now. 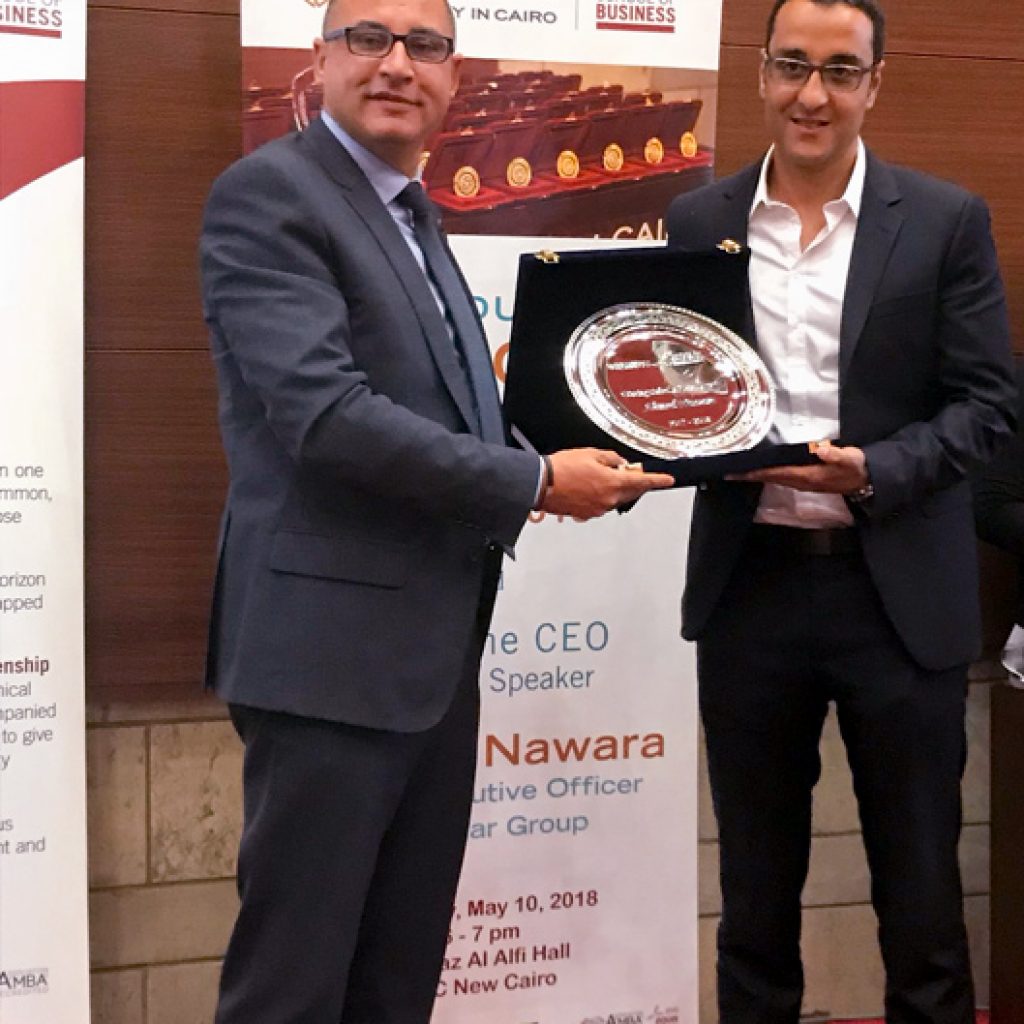 ahmed nawara is interviewed by

The Daily News of Egypt

Since the establishment of AlManar Group 40 years ago, our goal has been to provide high quality products.This gave us the confidence of the Egyptian consumers; hence, we obtained 40-45% of the market share in the commercial sector.

What is the production size of automotive fluids? 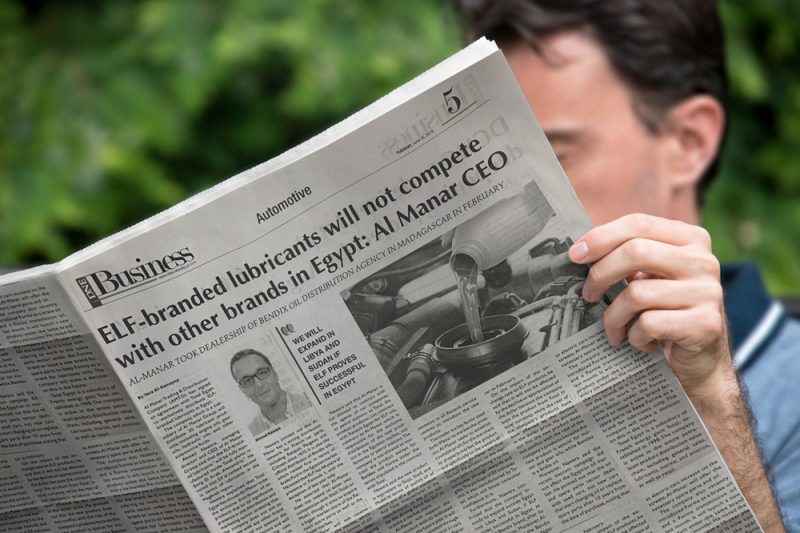 Al-Manar Group is confident in the economic reform measures taken by the state. Just like other companies, we have been impacted by the high cost of raw materials,but we know this is a temporary phase, which we have to traverse with hard work to reach foreign markets and bring hard currency to Egypt.

Negotiations over partnership with France’s Valeo

Al-Manar Group has invested EGP 50m, including in value of assets and working capital, in its 6th of October City brake fluid factory, according to Ahmed Nawara, the company’s Deputy Chairman. In an interview with Daily News Egypt, Nawara explained that the factory’s annual production stands at approximately 3,000 tonnes, of which 2,000 tonnes is brake fluid, with the remaining 1,000 tonnes as other fluid types. Al-Manar includes a number of companies established in 1975, and is mainly related to the automobile industry, like Al-Manar AMIX for import and export which specialises in importing and exporting spare parts for European cars. It is an agent for a number of European products, and also imports different mechanical and electrical spare parts. 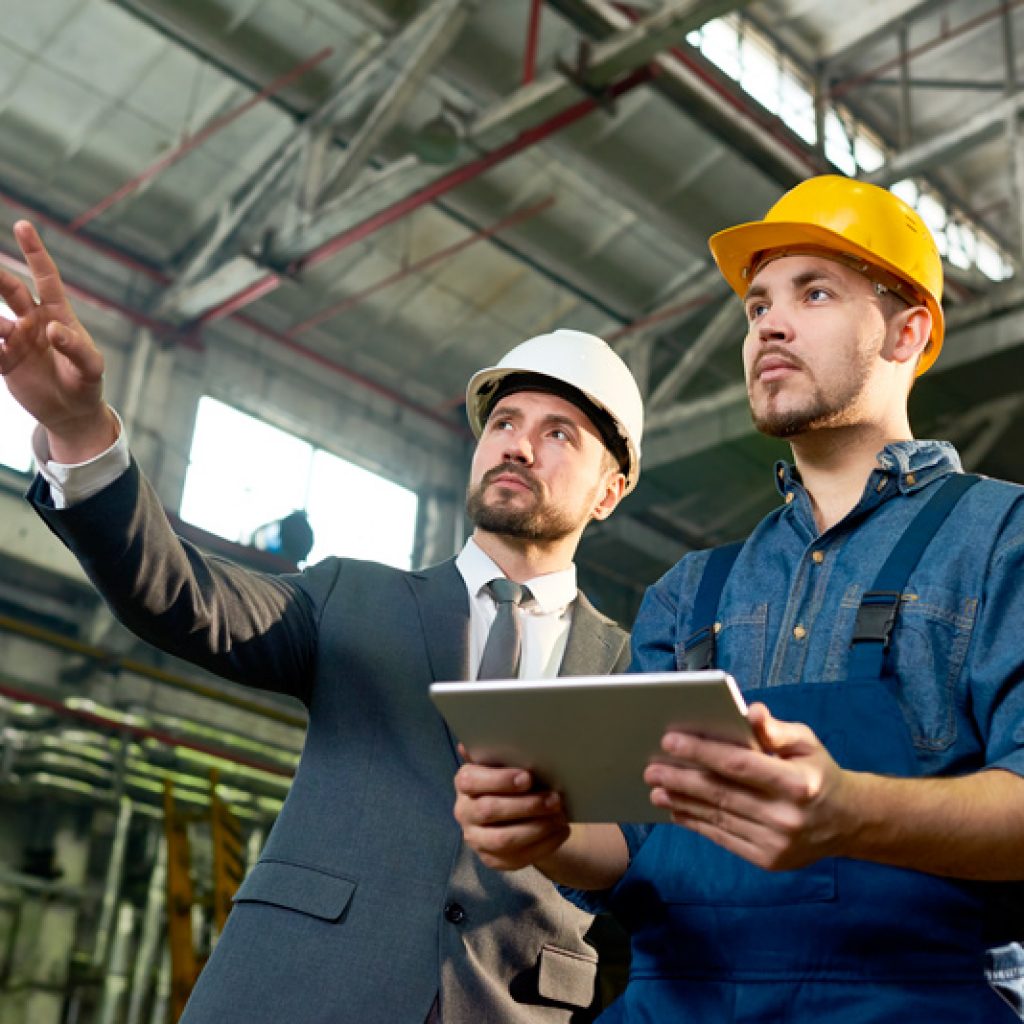